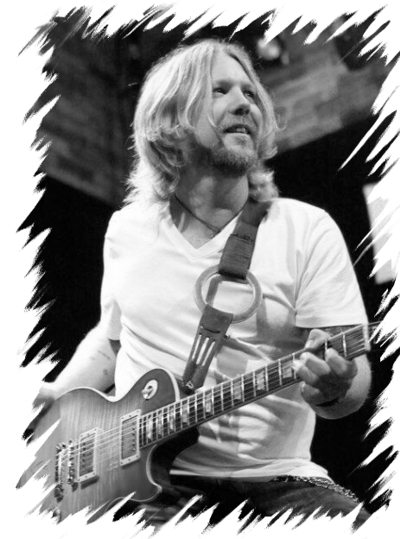 Singer/Songwriter/Guitarist Devon Allman is fresh off a tour of Australia with his Grammy nominated band, Royal Southern Brotherhood, and he’s also just released his first album under his own name.  During the interview you’ll hear samples from the album which, in my opinion, are honest, well crafted and well executed.  He combines rock energy with mature themes, and demonstrates a gift for melody and way with words.

With such a pedigree comparisons are always drawn by some, but with this album Devon proves he is a musical force be with reckoned with on his own terms

I caught Devon as he was literally on the road and the interview might give you the feeling that you’re along for the ride.

Posted on June 8, 2013, in Podcast and tagged Devon Allman, Interview. Bookmark the permalink. Comments Off on Devon Allman Interview.