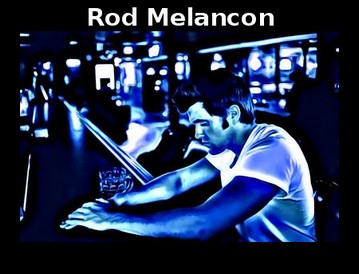 Rod Melancon is a gifted young singer/songwriter from the Cajun lowlands of Louisiana. He is now based in Los Angeles and has just released his second album, “Parish Lines” which was produced by Brian Whelan (guitarist with the Dwight Yoakum band.)

If you have to put a label on it, Americana would probably be the best description. About the best way I could describe him would be a blending of Bruce Springsteen, Hank Williams, young Elvis, and the attitude of James Dean.

He has a remarkable talent for writing songs that convey the drama in the close-knit community where he was raised, and he has an uncanny knack for evoking honesty, tenderness, melancholy, and violent raw emotions with his voice.

Videos relating to the interview

Music from the series Nashville